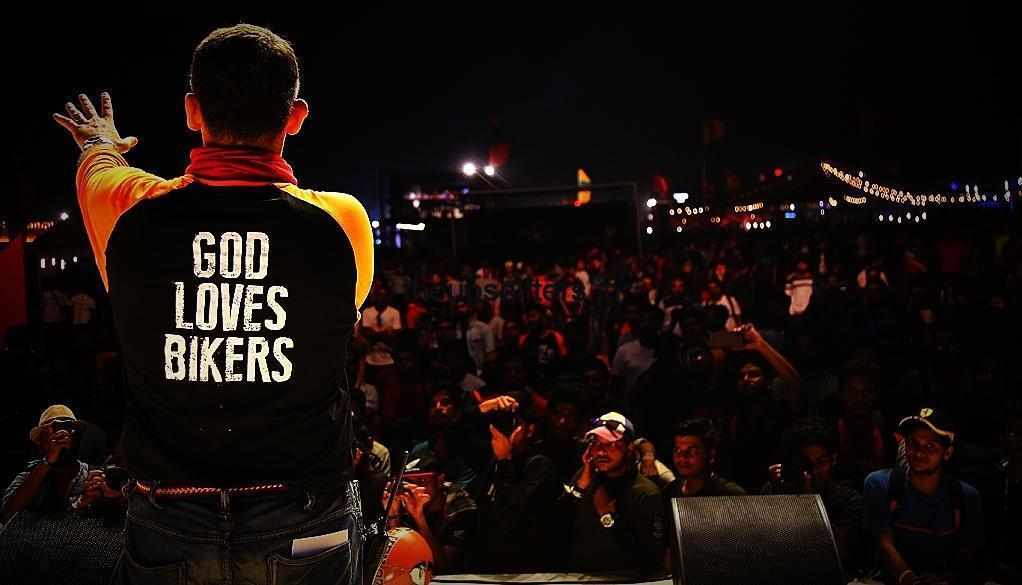 December 7, 2019: The second day of India Bike Week 2019 saw more than 15,000 people from across the country who rode in to celebrate the Biggest Biking Festival in Asia. The day began with the tracks being thrown open to all bikers’ post which the festival was open to guests and club owners.