By The Editor Last updated Dec 11, 2019
Share
Spread the love

We started December 2019 by clocking a cumulative of 3,000+ kilometres between Pune and Vasco. A first time experience for the team of The Upshifters India to attend and partake in #thegreatmigration – the #ridetoindiabikeweek. An annual festival for motorcyclists, India Bike Week has been host to every type of motorcycle and every type of motorcyclist. This year we had three of us partake in the festivities. Here is the “Visor point of view” from our ride captain and correspondent Rajesh. When Rajesh is not handling the “command centre of his team”, from the view of his helmet he blips the throttle while leading the pack of wolves – he is also one of the lead moderators of India’s exclusive group of Bajaj Pulsar 200 NS owners, Naked Wolves Mumbai Pune.

The ride of excitement I would call it.

On 5th December the Trio of The Upshifters set out from Pune towards the desitnation – India Bike Week 2019. The day was perfect with overcast skies and a bouquet of bikes of all possible brands. Each bike giving out its distinctive style and making its presence felt with its distinctive music. Every pit stop was full of mutual appreciation for the biker brotherhood, an awesome feeling of belonging to a bigger community called biking. 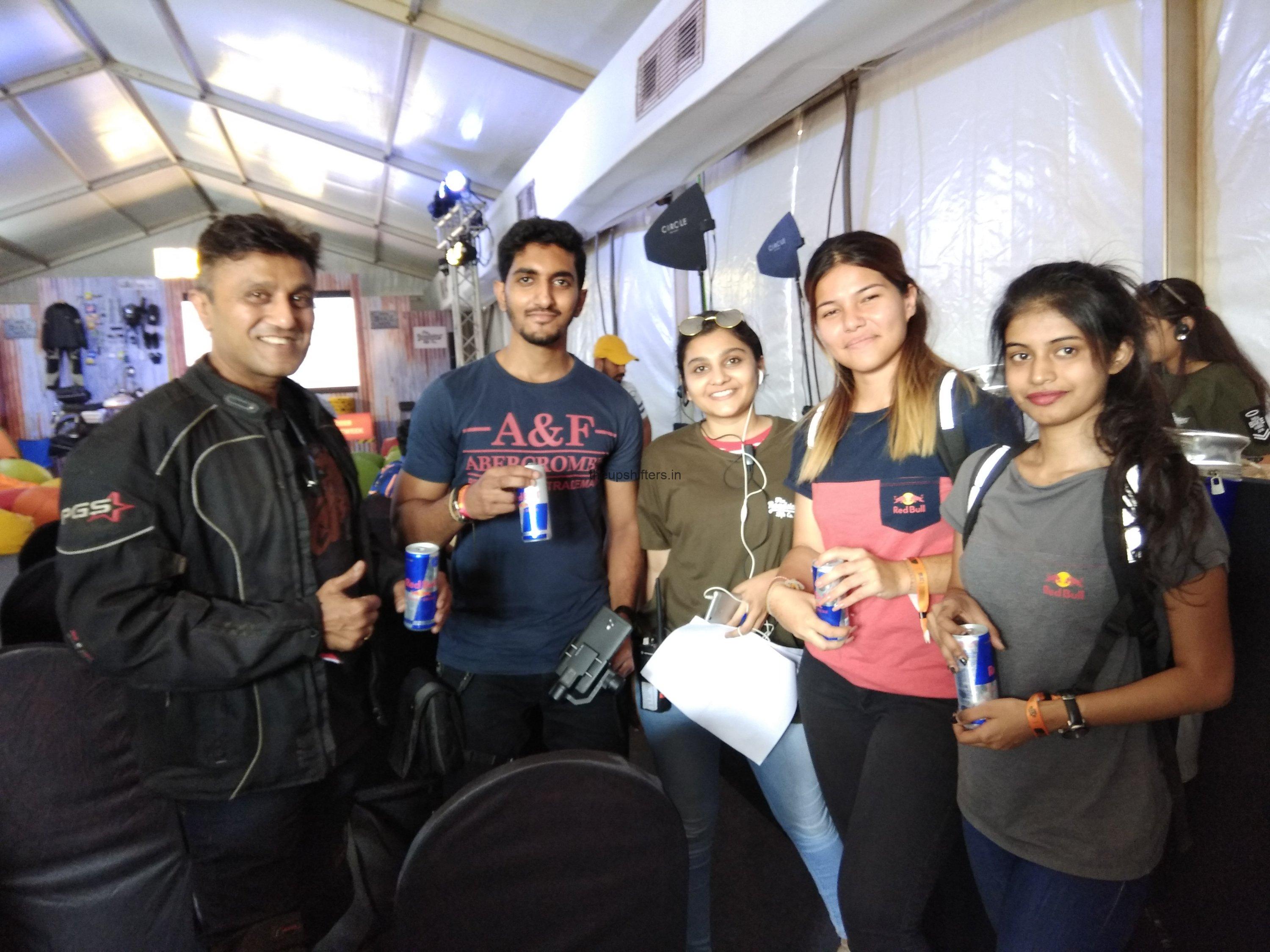 After a great ride via the Amboli Ghats and winding roads we reached GOA and straight to the venue where ZANA Motorcycles was awaiting its show piece for the 2 days. The Bajaj Pulsar 200 NS styled with the ZANA gear.

The 1st day at the venue was impressive with 12 acres of Land decorated to welcome bikers from all over the nation of India.

The arrangements were absolutely immaculate with no confusion and everything planned out to the last detail. It began with a press briefing laying out a detailed schedule of the next 2 days.

The gates finally opened for the bikers at 2pm for the extravaganza. The area was full of products to satisfy every taste bud of the bikers.

The event also involved Biker Parades and Stunt Battles done by professionals which were nothing short of breathtaking.

The highlight of the event was the unveiling of the KTM 390 Adventure to the Indian biking fraternity. A jaw dropping experience for all the KTM lovers, followed by a surprise introduction of the very old but not yet forgotten brand Husqvarna which launched 2 bikes at the event. The interesting fact of the brand is that it was the first to have a production bike for the motocross about half a century ago .

The night sparkled with lights and the melodious tunes of bands from Bangalore which were very entertaining.

Day 2 for the bikers was just to help them sink into the biking environment and test and taste the different products on display. 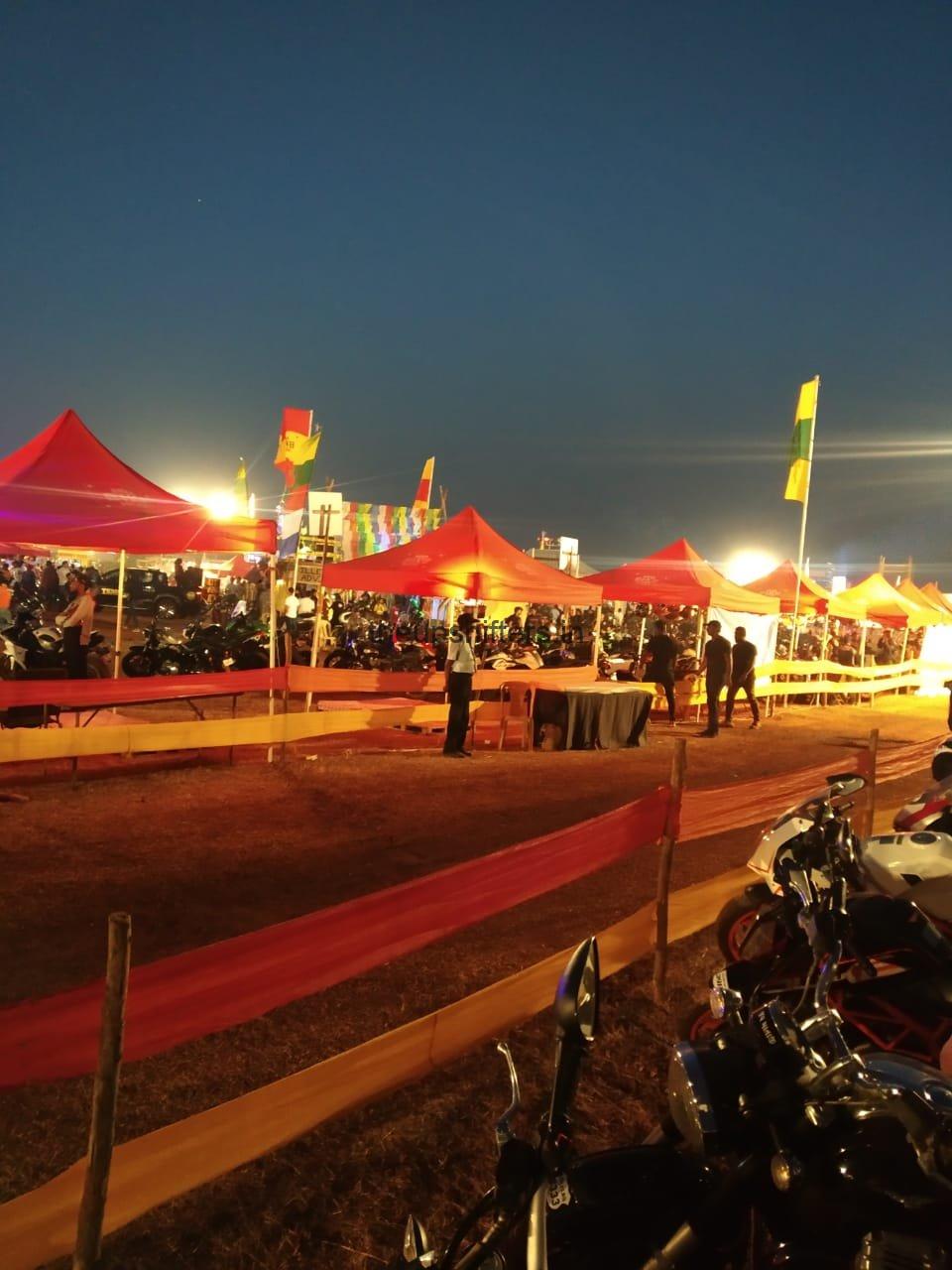 Finally, like everything good needs to come to an end the festival ended with all the bikers biding goodbye to promise to come back next year . WORK HARD RIDE HARDER