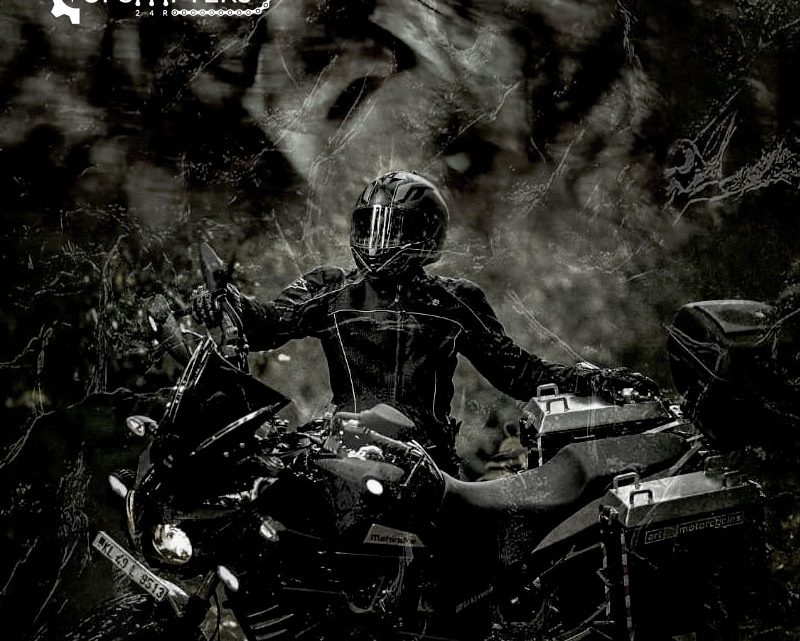 Mahindra Mojo in a Hallucia state

Usually we have seen in Indian movies legendary brands like Royal Enfield and Yamaha RX 100 dominate the  “motorcycle scene”. If it’s not Indian manufactured machines, its high end imported motorcycles. As per our understanding with the movie Hallucia,  this is the first outing that the Mahindra Mojo has had with the movies. This has caught our attention and we connected with the team Hallucia to bring you this story. 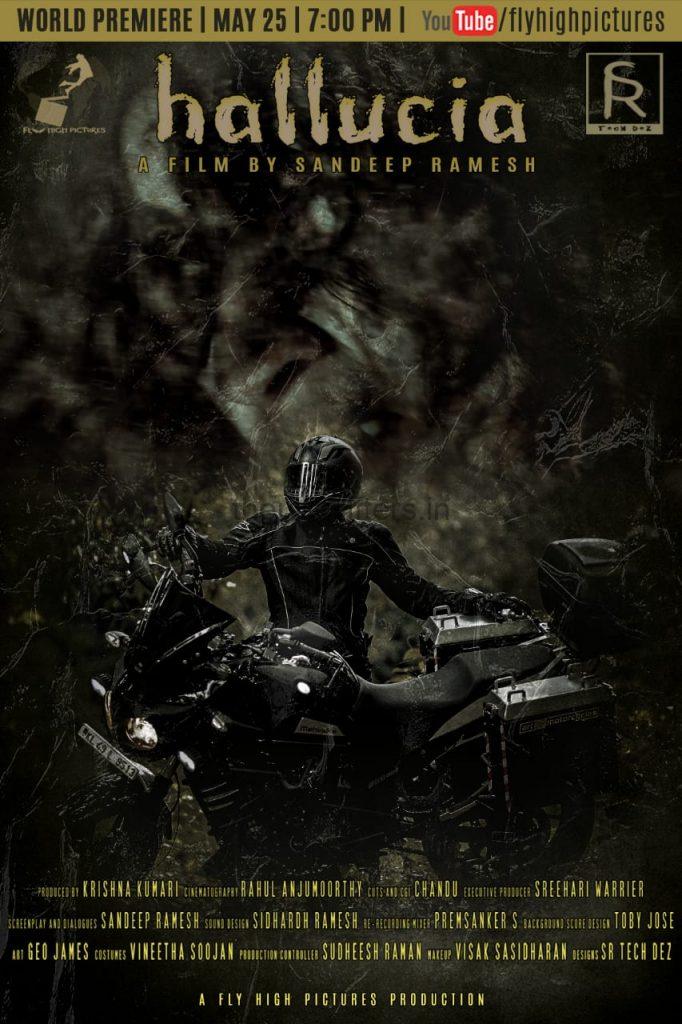 The motorcycle is much like its predecessor the Mahindra Mojo UT 300. In terms of structure it has the same elements. Be it the 21 liter marquee fuel tank or the twin pod headlamp cluster. The Mahindra Mojo 300ABS BS4 unit is a stock motorcycle. Pirelli Angel CT tires in place of the MRF Zappers. This iteration gets a dual channel ABS stopper along with fuel injection. Thus, its adios to the fuel cork and hello to the fuel pump.

Additionally, as seen in the movie trailer, the tourer look is completed with: 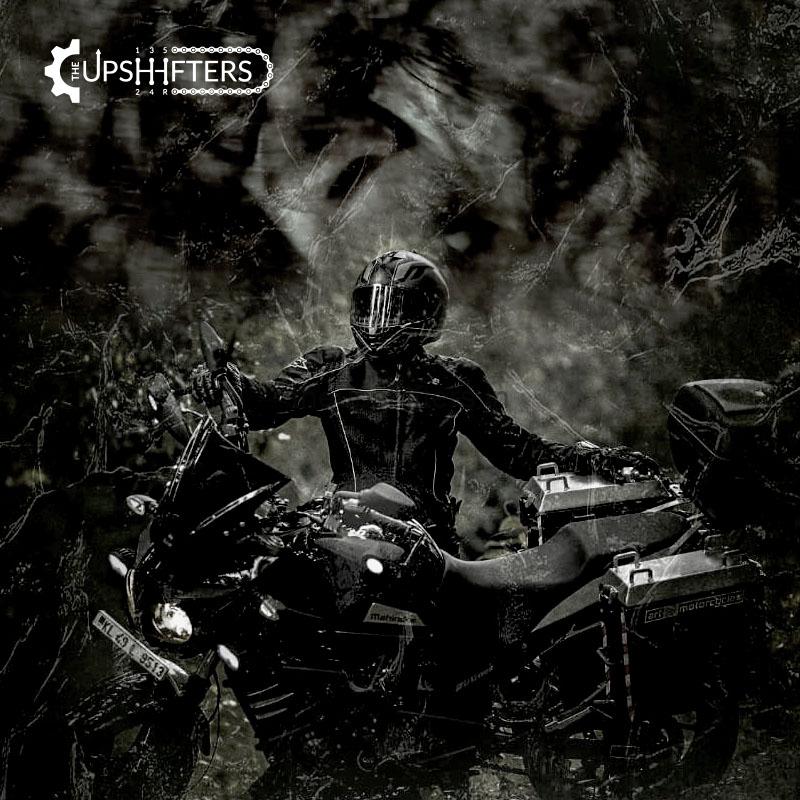 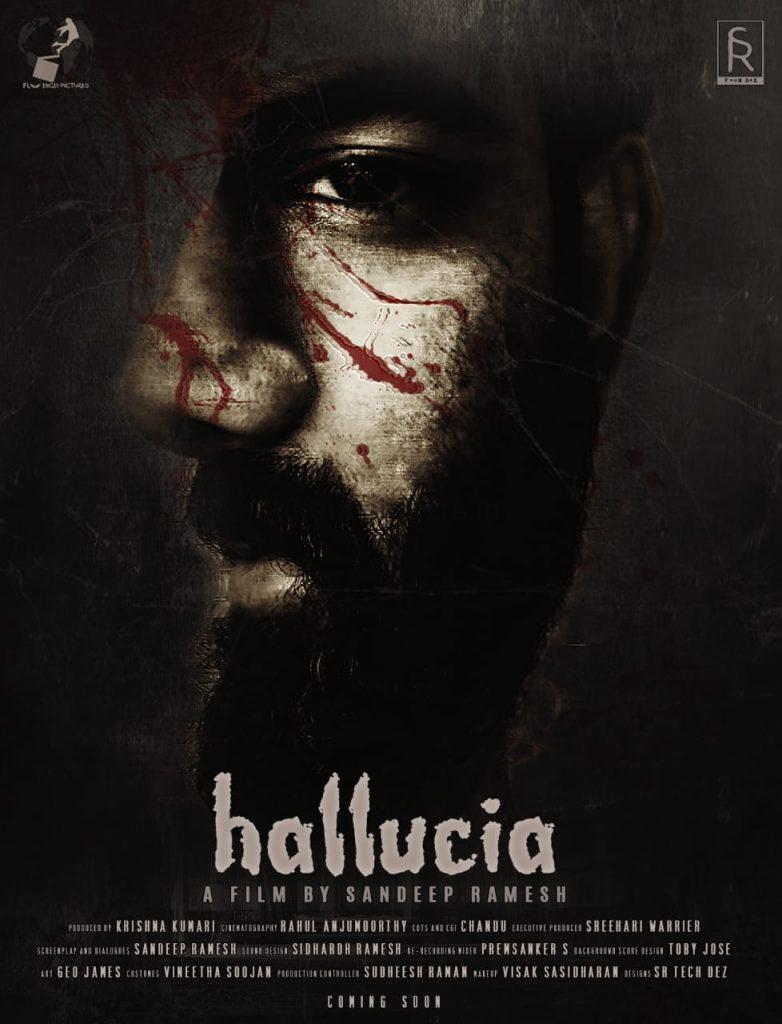