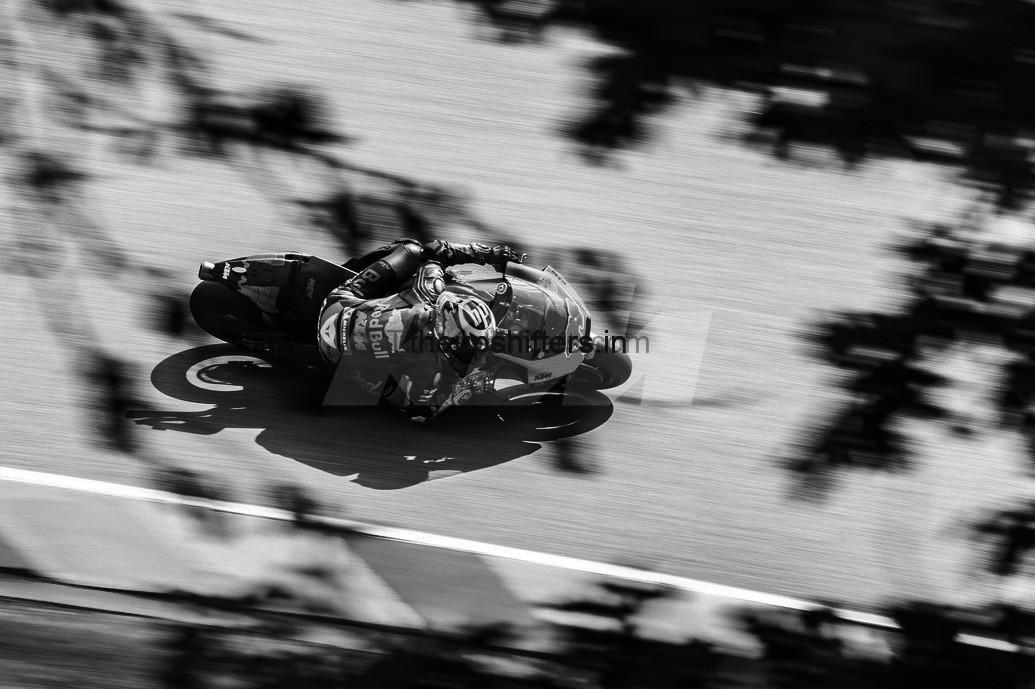 2018 MOTOGP SEASON SO FAR: HALF A SEASON OF PROGRESS

World Ducati Week – The week that was the 10th edition