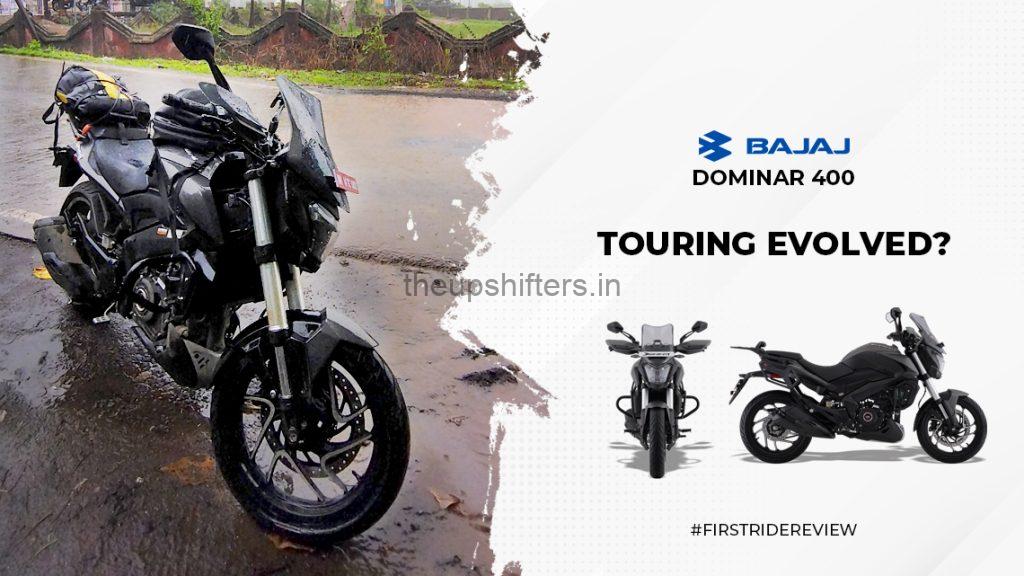 The Bajaj Dominar 400 completed five years of existence on 15th December 2021. Before we go ahead with the review let us deep dive into the past of this motorcycle: