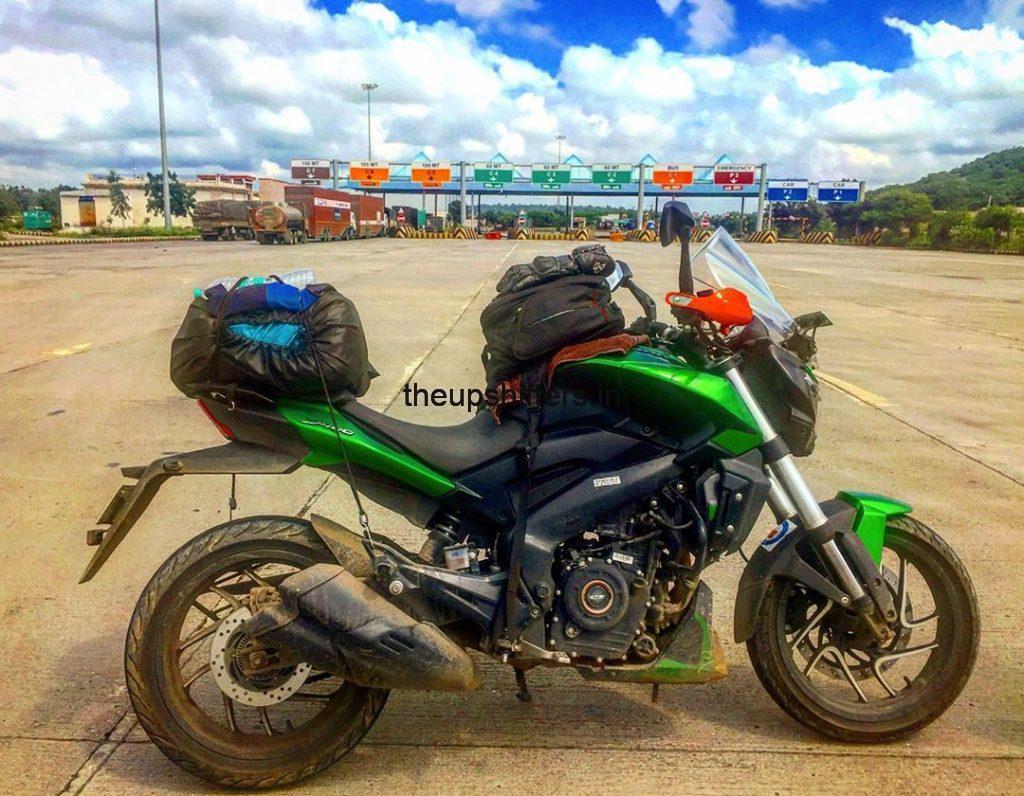 Bajaj Auto targeted the young audience with the launch of their Pulsar in the year 2001. and ever since they have worked hard to deliver great performance motorcycles to us. The collaboration with KTM and the launch of Pulsar NS200 was a game changer and people started trusting BAJAJ more. The FI integration and the ABS in Pulsar RS200 enabled them to make bigger engines and thus DOMINAR 400 was released in December 2016. The brawniest motorcycle to come from the Bajaj stable till date. Adding to the cool quotient was the major upgrade to this machine the – Bajaj DOMINAR 400 UG 2019 and boy I was impressed!