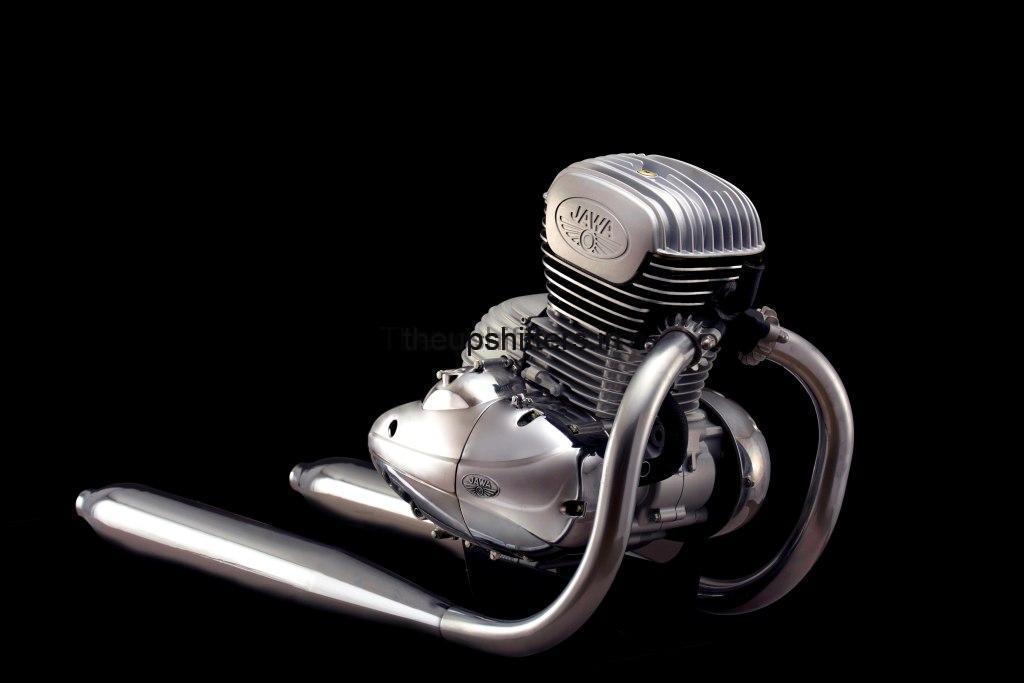 Classic Legends Pvt. Ltd., a lifestyle startup was formed in 2015 with the purpose of re-introducing today’s consumers to the rich heritage and legacy of classic brands in a new avatar. Today they unveiled the all new engine for the soon to be launched JAWA Motorcycles in India. Icons of golden eras seldom come back for another generation. We at Jawa longed for that Icon and saw it through!