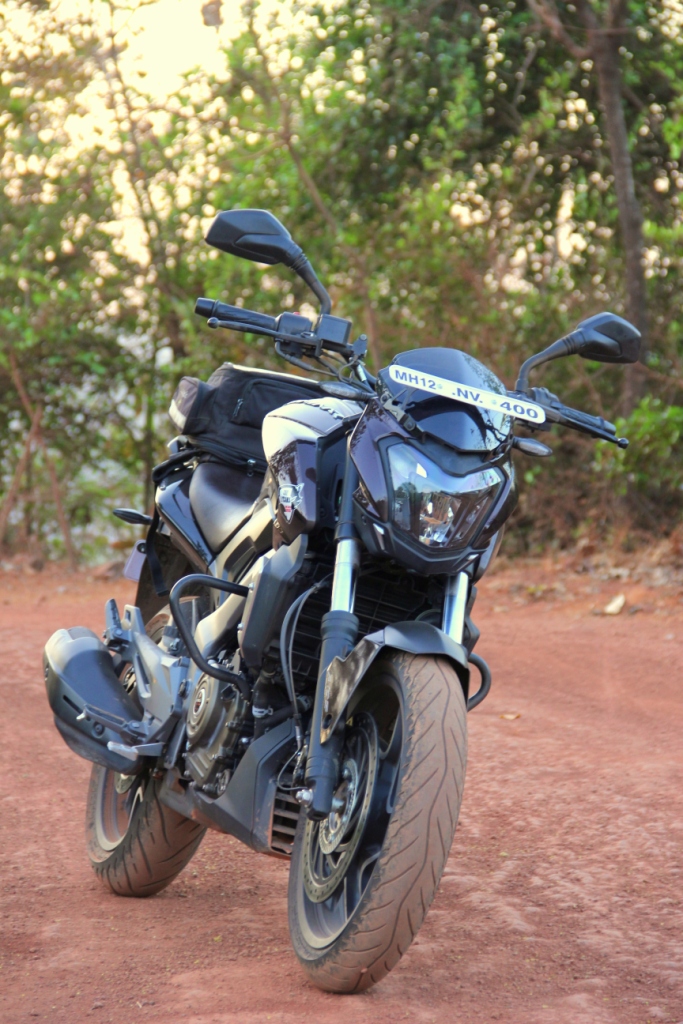 Dominarology: My Bajaj Dominar 400 Story, the best 400cc yet!

This will be a long post and long term review of the Bajaj Dominar 400 acquired by its owner. Also known to you all as the founder-editor of  https://www.theupshifters.in\