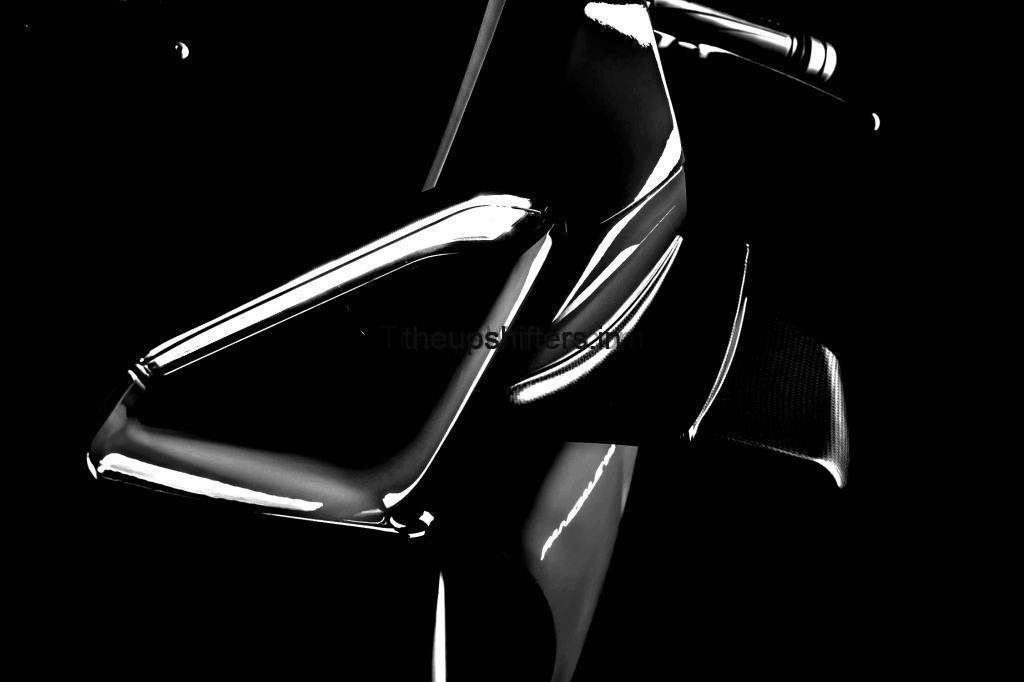 The DUCATI PANIGALE V4 R is the ultimate road-legal Ducati race bike. Compared to the previous R
version, the Panigale V4 R is even more specialised. The modifications extend far beyond the
engine and suspension set-up: for the first time they also include an Aero Pack designed directly
by Ducati Corse in close collaboration with the Ducati Style Centre to improve on-track
aerodynamic efficiency.