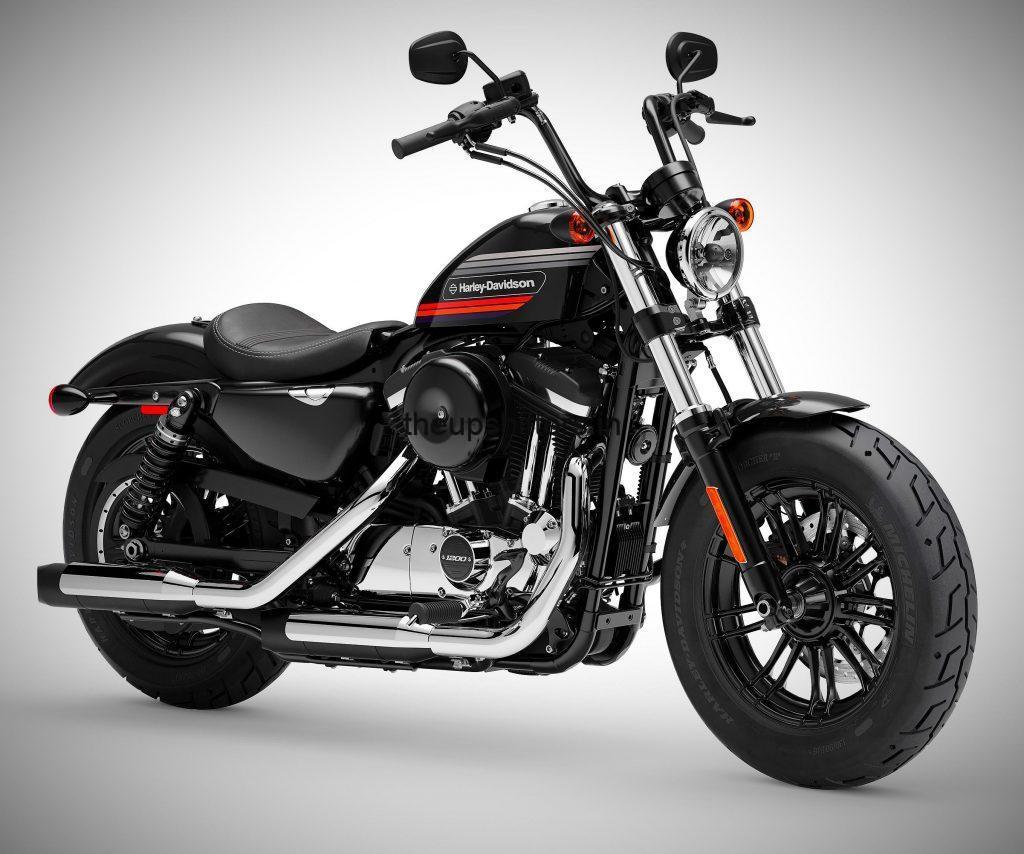 Harley-Davidson India adds to the long legacy of its Sportster motorcycle line with the introduction of the Forty-Eight Special model in India. The new high-bar Sportster combines throw-back styling trends from the custom-bike scene with the solid foundation of the Sportster platform and the punchy performance of the Evolution 1200 V-Twin engine.