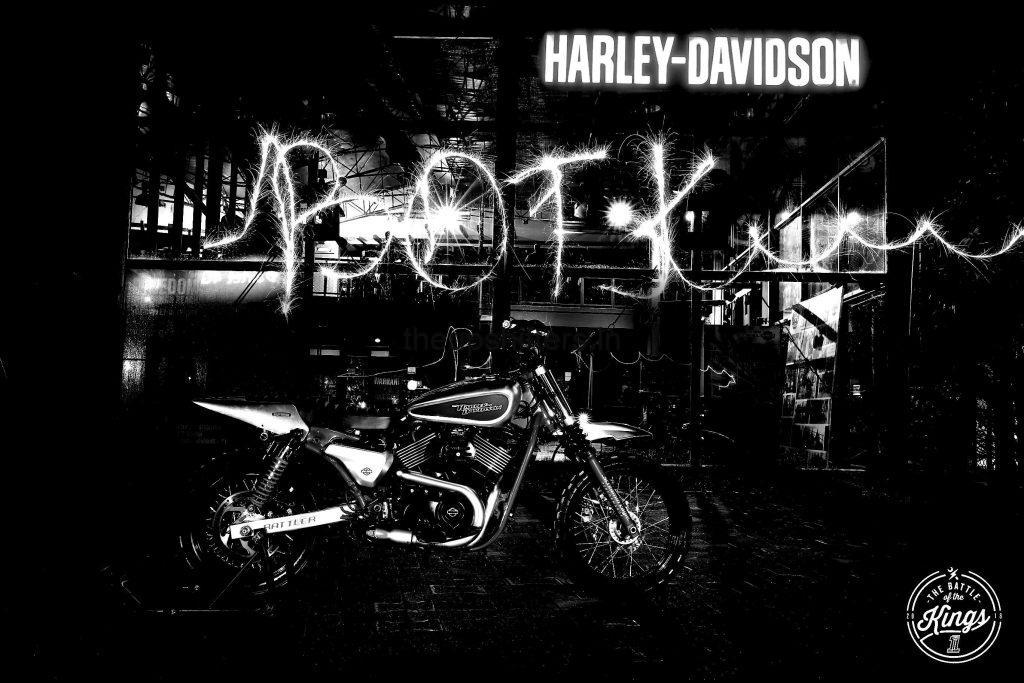 Harley-Davidson introduces Battle of the Kings in India

Battle of the Kings, a custom build off competition is known around the world for giving rise to some of the most innovative, beautiful, and memorable creations in terms of customized motorcycle designs by Harley-Davidson® dealership staff. The 2018 edition finally debuts in India with 10 dealerships participating from different states across the country.