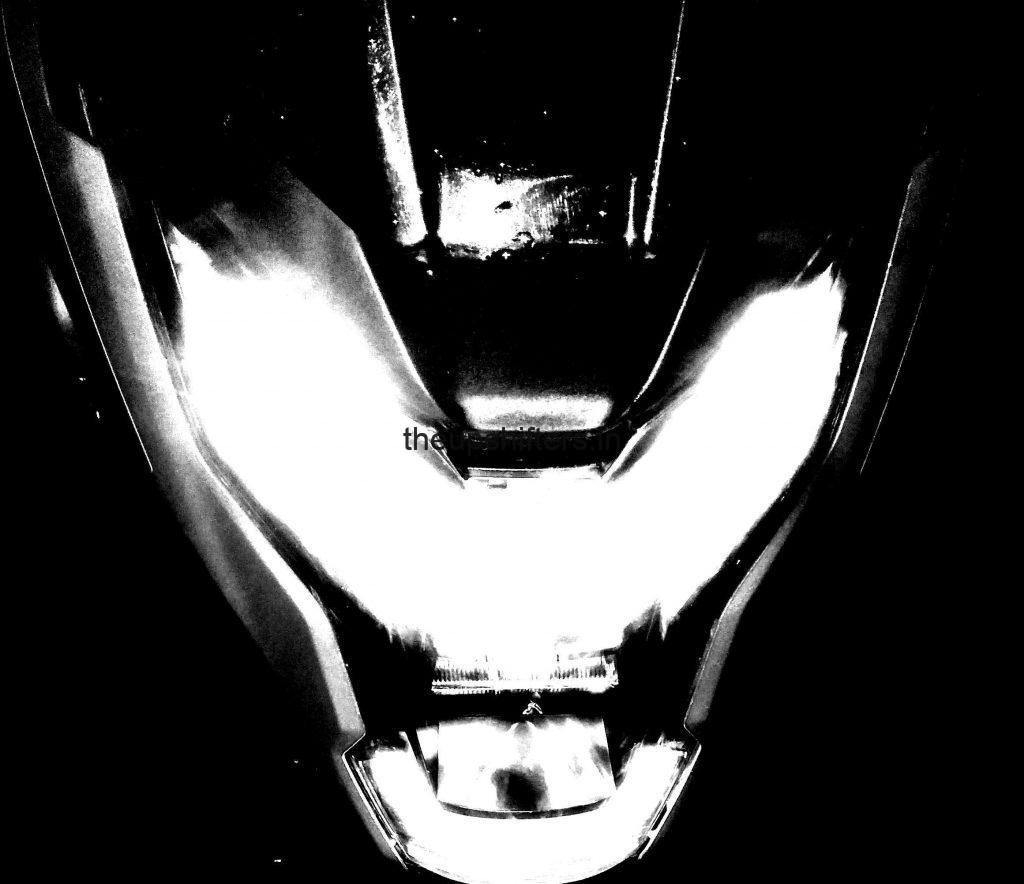 Born of the sheer essence of a motorcycle that is not only first blood drawn by Honda on Indian shores but also a legend in its own right. Ask any 1st generation Honda Unicorn owner and they will tell you a story of how they clocked a lakh kilometres and the motorcycle still feels just out of the showroom. At the time of its launch when Honda hit Indian shores without its long-term partner, the CBZ and Karizma were already taking the fight to the “DTSi Twins” and the fastest Indian. Known for its flawless design and refined engines, the Activa was already a hit and the expectation from the Unicorn was nothing short of excellent. No wonder this motorcycle not only survived the times of change but also was also re-launched a while ago.

When it comes to a 150cc motorcycle, by and far the Unicorn indeed is a legend and a benchmark for the generations to come. Taking the torch further in this class is the Honda Hornet with its Big Boy looks is already making waves and has left no stone unturned in making sure it got a second look. Yes, this indeed is a Honda to keep in the collector’s stable.

However stepping down a tad bit enters the X-blade. Launched at the Auto Expo 2018 in the month of February at Delhi, the X-blade with its unique styling stands apart and like its other sibling they good folks at Honda have given this motorcycle the looks to kill for. The Honda X-blade is powered by the 162cc engine that delivers its power to the MRF Zapper S1 tyres that keep the motorcycle steady on the road no matter what the road conditions are, be it wet or dry. Just like the Hornet this motorcycle share its tyre setup with some of the bigger engine based or more powerful engines which is the reason why it is stable even when you summon the disc-drum setup in a panic braking situation on a rain soaked day.

While its riding stance and seating and suspension setup make it ideal for all day riding through the worst of traffic snarls, bumps and grinds it does feel strained whenever you go braap on that throttle. The gearbox does feel clunky and needed a bit of persuasion while switch over from first to second. Everywhere else in the power band there was no reason to worry.

The all white heads up display gives you every piece of useful information from the time to fuel reading in every possible lighting hue. The switchgear was all neat and tidy, just that the pass button on this motorcycle felt like it was overworked. The white led setup felt a bit deprived in the rain-drenched night and at times needed the high beam to lead way. The Icing on the cake was the “Hazard light switch” which is a boon while negotiating highways at times of low visibility or when in tunnels. On this unit however, the kill switch was missing. In these times of stop and go traffic the kill switch not only adds convenience or saves up on fuel but also keeps both hands on the handle bar.

Typically to sum it up in the words of the makers:

The stylish and aspirational all-new Honda X-Blade cuts through the dark with its transformer-inspired futuristic LED headlight – a segment first feature and sporty dual outlet port silencer. It’s aggressive and futuristic design is further accentuated by link type gear shifter, unique split grab rails, stylish alloy wheels, hugger fender and muscular graphics.Designed for those who stand out from the ordinary, the X-Blade strikes the perfect balance between sportiness and practicality. It is powered by the trusted 162.71 cc HET engine which promises legendary Honda refinement and reliability.The all new digital instrumentation comes with a Service Due Indicator and gear position indicator. The long 1,347 mm wheelbase and the wider 130 section tubeless rear tyre enhance stability in bad roads and ensures comfort during longer rides.

The Honda X-Blade will be available in 5 colours options –