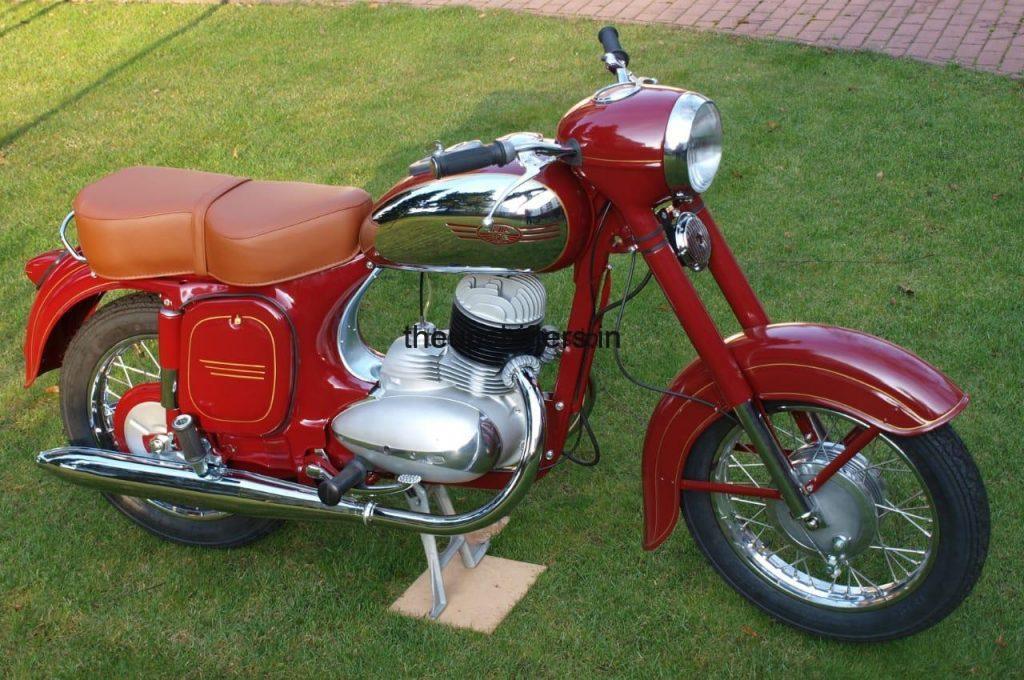 The classic bikes that ruled the roads of late 90’s were the JAWAs. A Czech origin company which was one among the great ammunition suppliers to the world wars. This company happened to take the market of bikes out of nowhere.
The classic maroon became the trade Chroma of this company. The twin silencer exhausts gave out the best harmonic symphony. As people say, this was a legend in the making. JAWA started out small and eventually flew high. From mopeds to bikes and bikes to cars this company made the market look at its best designs, performance etc.