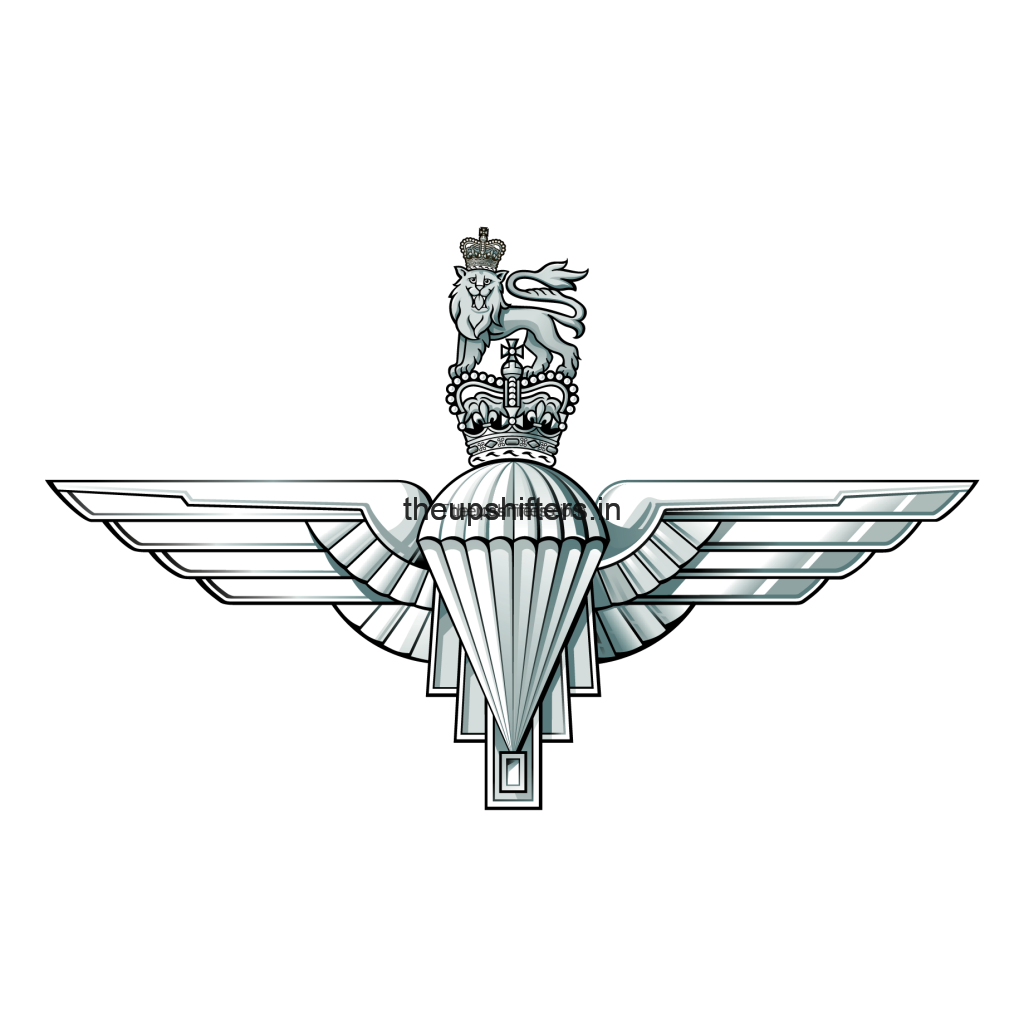 The oldest motorcycle brand in continuous production  –  Royal Enfield, launched the limited edition Classic 500 Pegasus motorcycle in India. The ‘Pegasus’ is inspired by the legendary RE/WD 125 Flying Flea motorcycle that was manufactured at Royal Enfield’s facility in UK during the World War 2. Conceived as a tribute to the Flying Flea and Royal Enfield’s military heritage, the Classic 500 Pegasus is a chance to own a piece of motorcycle history with only 1000 units available globally. In India, 250 motorcycles, in wartime colour of Service Brown, will go on sale at a price of Rs. 2,49,217/- (on-road Mumbai), exclusively on https://royalenfield.com/pegasus on July 10th 2018. Each of these 250 limited edition commemorative models will be available along with a set of bespoke military-style canvas panniers bearing the Pegasus logo, one helmet and a t-shirt from the Pegasus collection.

As the motto ‘Made Like a Gun Since 1901’ suggests, Royal Enfield has a long and proud history of building tough, versatile machines. Royal Enfield produced munitions, artillery equipment and motorcycles during both World Wars and supplies the Indian armed forces with motorcycles to the present day. But by far its most storied wartime creation was the airborne troops’ ‘Flying Flea’, a compact but hugely capable two-stroke 125cc motorcycle used by airborne forces. The Flying Flea was the only proper motorcycle to be dropped by parachute with paratroopers. Often used by commanders to carry vital messages, the Flying Flea’s strength and go-anywhere handling made it almost unstoppable, even over the harshest terrain. Confronted with a fence, stream, bomb crater or ditch, the rider could simply dismount and lift the 56 kilo bike over the obstacle.

Simple, tough and resilient, the Flying Flea (or WD/RE to use its official title) was deployed extensively during World War 2 as a front line combat machine. An invaluable asset to the elite soldiers of the newly-formed Parachute Regiment, it was dropped from aircraft in a protective steel cradle or carried in assault gliders towed by aeroplanes. On the ground, it was used for reconnaissance, communications and transporting soldiers into battle. Inspired by that military heritage, the new Classic 500 Pegasus collector’s edition motorcycle is destined to become a sought-after modern classic.

To celebrate the Flying Flea and share its extraordinary untold story, Royal Enfield officially teamed up with Britain’s Ministry of Defence and Parachute Regiment to create the Classic Pegasus. Mark Wells, Royal Enfield’s Head of Global Product Strategy and Industrial Design explains: “It was really important to work closely with the Ministry of Defence, so we approached the Parachute Regiment about 18 months ago and the collaboration has been great. These new Classic 500 Pegasus motorcycles encapsulate a lot of the history and legacy of Royal Enfield. This is something only Royal Enfield could have done. Many brands have military motorcycles in their past but only Royal Enfield has the Flying Flea. We wanted to authentically recreate the inspiration, so we have paid great attention to details. We have even recreated the yellow stripe on the engine cover which, on the Flying Flea was originally used to denote the motorcycle’s centre of gravity, when it was loaded on the aircraft”

Just 1000 of these special edition will be available across the world out of which only 250 will be available in India. Each of the Classic Pegasus motorcycles wears a maroon and blue Pegasus emblem – the official Parachute Regiment insignia – on the fuel tank along with an individual stencilled serial number. The famous Royal Enfield ‘Made Like a Gun’ decal on the battery box is another reminder of the machine’s military heritage and is used after a long time on the motorcycle. Keeping alive its authenticity, the Pegasus motorcycles’ markings are based on a genuine World War 2 Flying Flea used by the 250th (Airborne) Light Company, now in Royal Enfield’s official collection at the company’s UK Technology Centre.

Revealing the price of the new limited edition Classic 500 Pegasus motorcycles Shaji Koshy – Head India Business+, Royal Enfield said “250 of the Classic Pegasus will be on sale on July 10th exclusively on the Royal Enfield website. Each motorcycle will include canvas panniers, helmet and a Pegasus collection t-shirt. The online registration for interested customers will begin today itself on our website”

An array of apparels, inspired by this decorated motorcycling legacy, are also going to be available. Ranging from shirts, t-shirts, caps, lapel pins, bags and helmets, the limited-production apparels & accessories of this collection are also adorned by the official military insignia & the Pegasus emblem.

Each of the limited edition motorcycle comes with a set of military-style canvas panniers bearing the Pegasus logo. Each motorcycle will have authentic markings of military motorcycles, including:

The oldest motorcycle brand in continuous production, Royal Enfield made its first motorcycle in 1901. A division of Eicher Motors Limited, Royal Enfield has created the mid-sized motorcycle segment in India with its unique and distinctive modern classic bikes. With its new manufacturing base in Chennai, India, Royal Enfield is able to grow its production rapidly against a surge in demand for its motorcycles. With more than 50% growth every year for the last 5 years, Royal Enfield is fast becoming a very important player in the global mid-size motorcycle market and is working towards re-inventing this space with motorcycles that are evocative and engaging and great fun to ride.

Royal Enfield’s product line‐up in India includes the Bullet, Classic and Thunderbird models in 350 and 500cc displacement along with Continental GT 535cc café racer and the purpose-built Himalayan powered by the new LS410 engine. Royal Enfield operates through 17 company-operated stores and 705+ dealers in all major cities and towns in India, and exports to over 50 countries across the world including the USA, UK, several European and Latin American countries, as well as the Middle East and South-East Asia.

Royal Enfield also organizes and supports many motorcycling events and rides globally, more prominently the Rider Mania – an annual gathering of Royal Enfield riders from all over the world to the lovely beaches of Goa, and the Himalayan Odyssey, the most arduous motorcycle ride over some of the toughest roads and highest mountain passes in the Himalayas. Royal Enfield also conducts the popular ‘One Ride’ where people around the world ride out on their motorcycles on the first Sunday of April.

To know more about Royal Enfield, the motorcycles, marquee rides and other initiatives, visit: http://royalenfield.com

Be a part of one of the largest communities of motorcycling enthusiasts; like Royal Enfield on Facebook