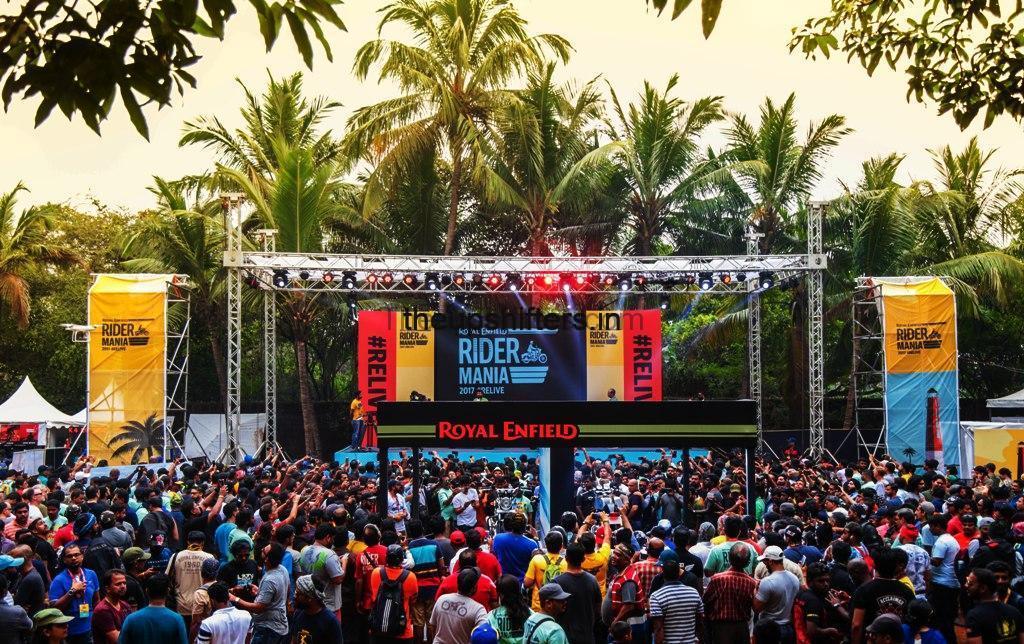 Rider Mania, Royal Enfield’s most definitive motorcycle festival is back and it is set to get bigger and better this year with an action packed 3 days of Music, Mates and Motorcycling like never before. All roads leading to Goa will be dotted with Royal Enfield riders from across the globe as they home in to Rider Mania to join other like minded enthusiasts from 16th– 18th November.