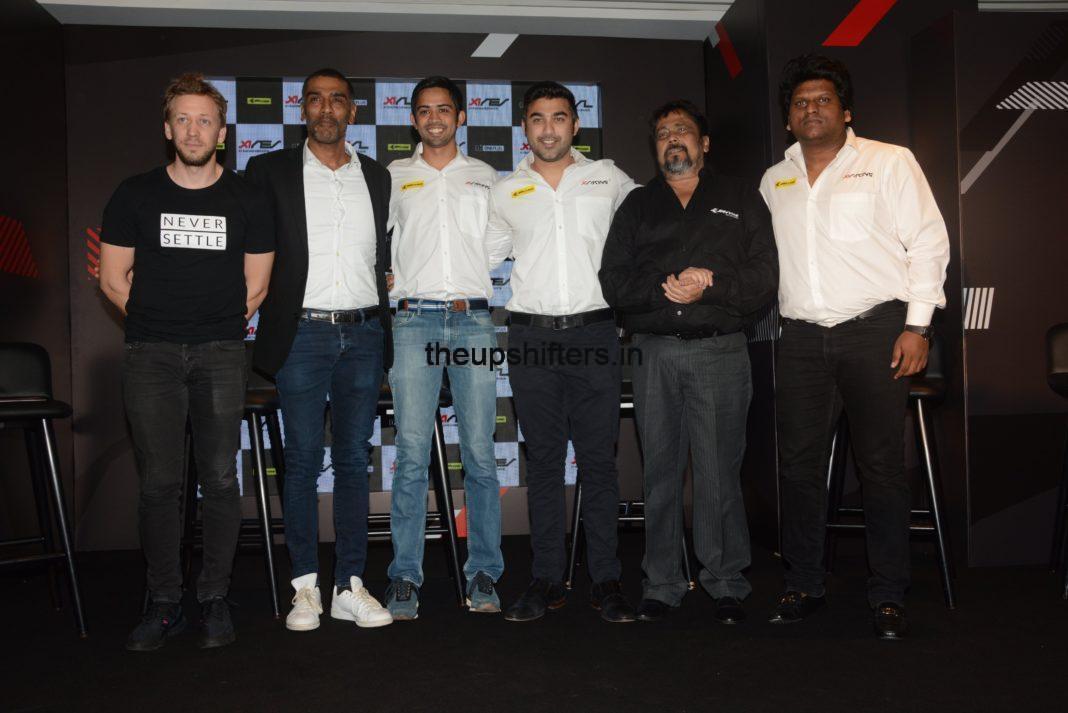 The much-anticipated drivers selection for the inaugural edition of the X1 Racing League, a franchise-based motorsports competition concluded as 30 international and domestic racers were inducted into the six teams of the league. The much-anticipated drivers draft for the inaugural edition of the X1 Racing League, a franchise-based motorsports competition concluded here today as 30 international and domestic racers were drafted by six teams. Son of legendary F1 driver Niki Lauda, Mathias was picked by the Delhi franchise (AD Racing) while India’s Arjun Maini and Gaurav Gill will race for Bengaluru (Bangalore Racing Stars) and Delhi teams respectively. The league is powered by JK Tyre Motorsports.

Team Hyderabad (Blackbirds Hyderabad) were the first to pick in the draft which started off with India’s International racers in the first round, they chose Akhil Rabindra. The next to pick were Team Bengaluru who chose Arjun Maini after which Team Mumbai (Mumbai Falcons) went on to choose Arjun’s brother Khush Maini. The others picked in the round were Krishna Mahadik by Team Ahmedabad (DG Racing), Gill by Team Delhi and Chennai team (NK Racing) auto-picked their team owner Narain Karthikeyan.

As both male and female drivers would be racing against each other, it was important for each franchise to make sure they had a strong female driver as well. The first female international racer to be picked was Denmark’s Michelle Gatting by Bengaluru. While, English racers Pippa Mann and Alice Powell joined Mumbai and Chennai respectively, Switzerland’s Rahel Frey went to Ahemedabad, Denmark’s Christina Neilsen to Delhi and Polish racer Gosia Rdest to Hyderabad.

The domestic racers who will be part of the action include Arjun Balu and Yash Aradhya for Chennai, Raghul Rangaswamy and Ashwin Datta for Delhi, Chittesh Mandody and Ameya Walavalkar for Ahmedabad, Sohil Shah and Karthik Tharanisingh for Mumbai, Nayan Chatterjee and Vishnu Prasad for Bengaluru and Arjun Narendran and Anindth Reddy for Hyderabad.