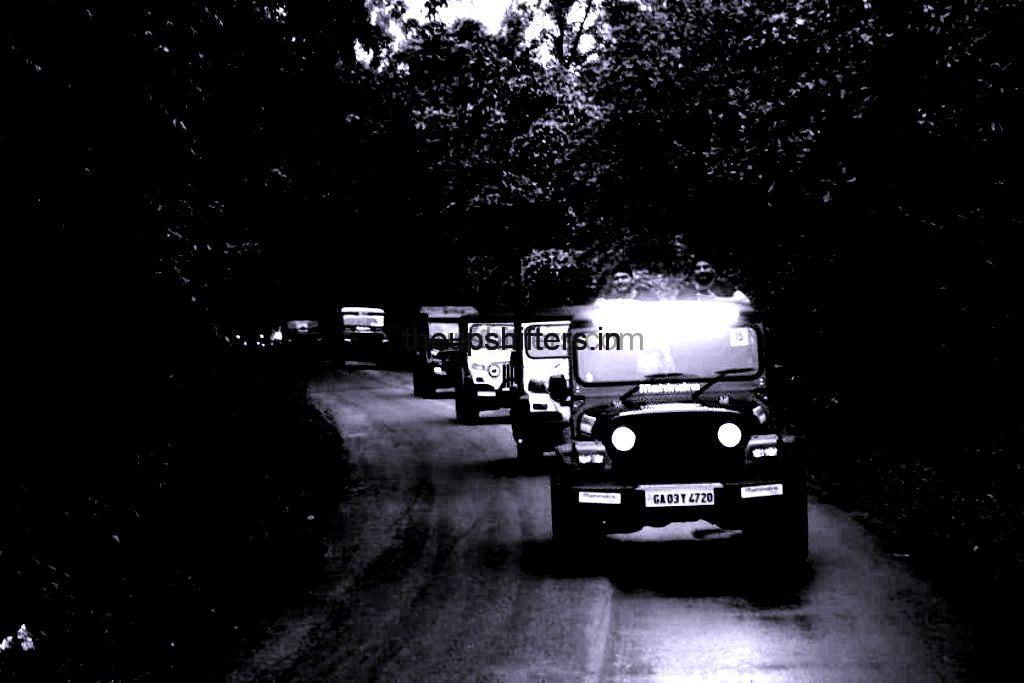 The 149th Mahindra Great Escape, one of India’s most popular off-roading adventures, concluded successfully in South Goa with over 50 vehicles from the Mahindra stable maneuvering the challenging route. The event received an overwhelming response from the off-roading community with Mahindra vehicle owners from all parts of Goa and neighboring areas participating in the rally.