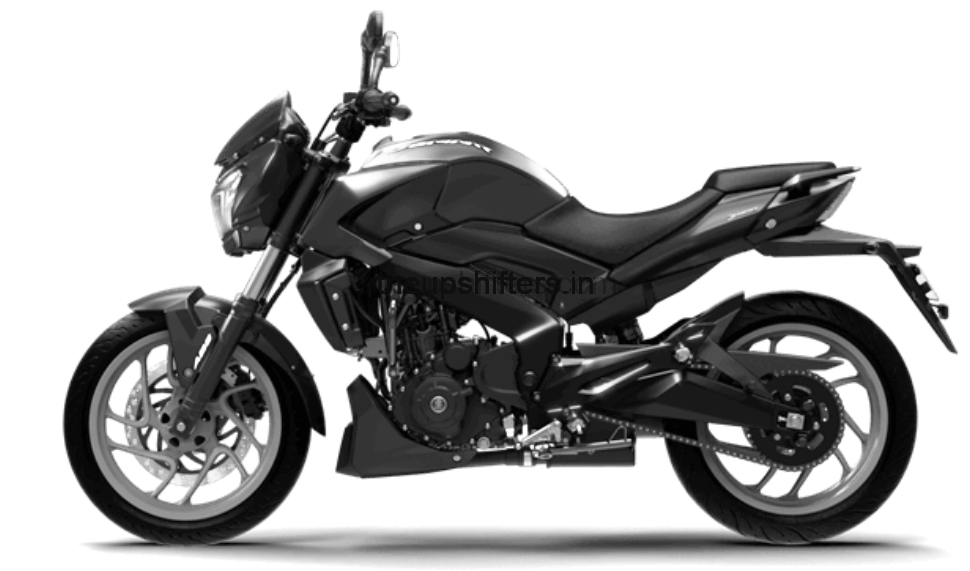 It is the last 10 day of September and we are in a season where with the sun and rain dance weather the only factor constant is the rise in fuel prices and if it breaches the ton the fuelling stations across the country will need to add another DIGIT. Being unfazed from this the launches scheduled by any given automotive manufacturer are in the pipeline with the scribe realm waiting in the wings to capture a glimpse of them. In the news the word of a “Bajaj Dominar Adventure” has kept the world on its foot pegs.

Pune MOTOFEST 2018 off to a roaring start