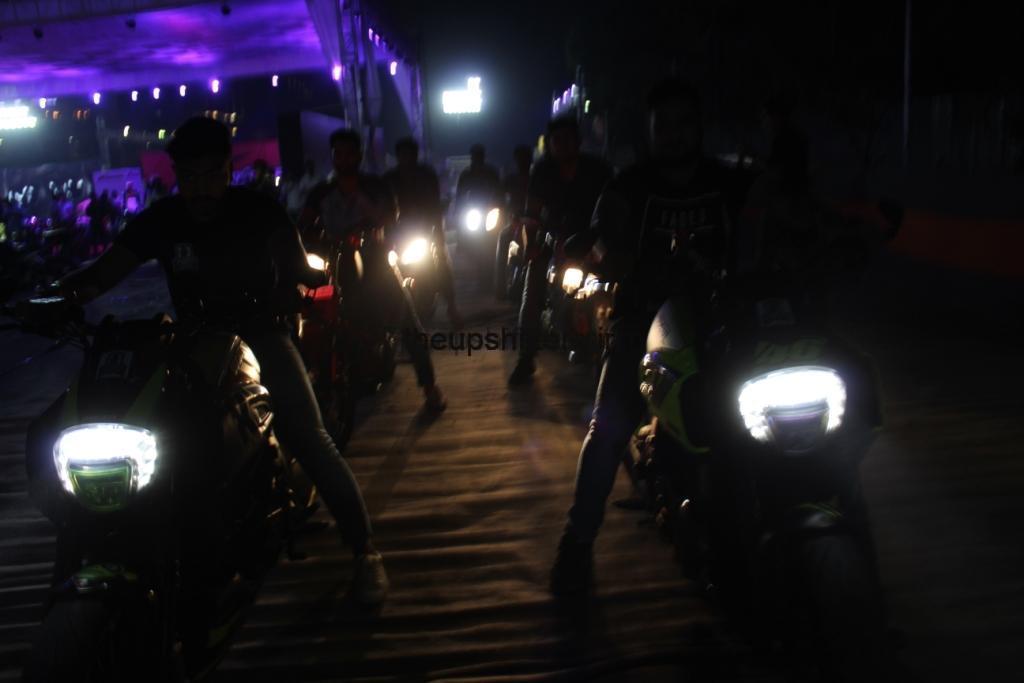 India’s most awaited event of superbikes, ‘India Superbike Festival’ (ISF) was back to astound the audience in its seventh edition. A brainchild of Pune’s very own super biker Amol Talpade, ISF is the most awaited Superbike event held at the Amanora Mall, Open Ground premises, Pune.