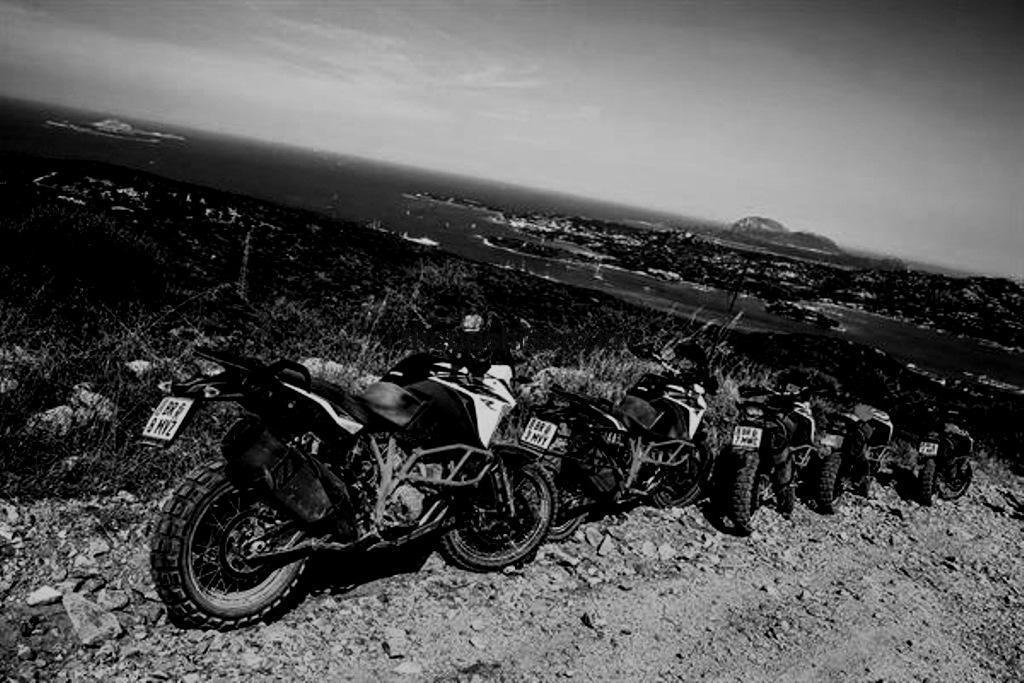 KTM participated in the EUROPEAN ADVENTURE RALLY on June 20 2018 as an opportunity to give the public an exclusive first look at the KTM 790 ADVENTURE R model year 2019.

The annual European event, this time hosted in Olbia, Sardinia, provided incredible on and off-road tours across three days of guided riding and tuition from KTM ambassadors and racers. Exclusive to just 150 places for like-minded KTM ADVENTURE owners only, the event sold-out extremely quickly and the lucky few made unforgettable memories and formed new friendships as they conquered the island’s incredible variety of sea view sandy trails, twisty mountain passes and even extreme off-road routes with unexplored terrain..