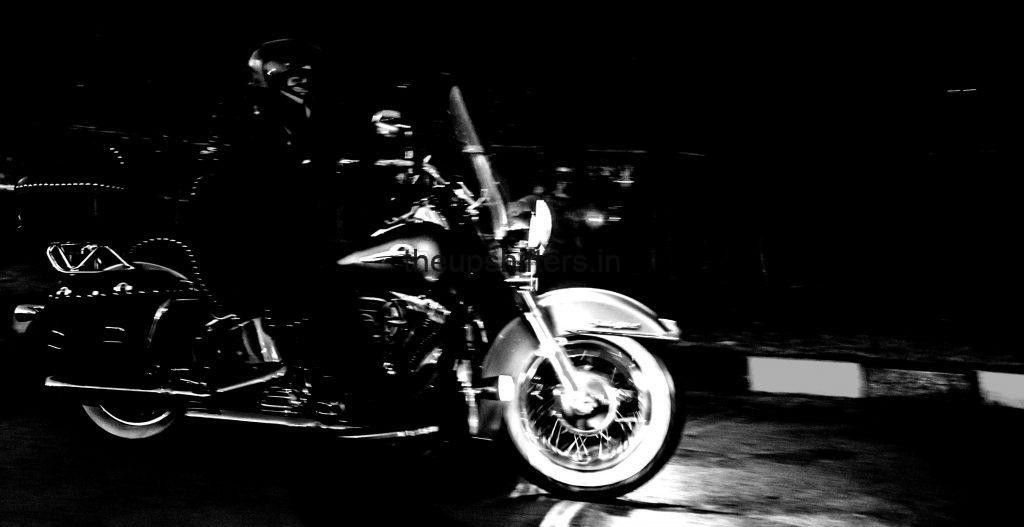 LADIES OF HARLEY TAKE ON THE GOLDEN QUADRILATERAL

Ladies of Harley (LOH), the exclusive Harley-Davidson® chapter for women is geared for its second official ride across the Golden Quadrilateral from April 7th to 21st, 2018.

With Daman as the ride flag off point during the Western H.O.G.® Rally, seven Ladies of Harley members from all over the country will make their way across one of the finest highways of India. Covering nearly 6,000 kms in 14 days while traversing through Udaipur, Delhi, Kanpur, Aurangabad, Kolkata, Bhubaneswar, Vijayawada, Chennai, Bangalore, Kolhapur, Mumbai, the ride will culminate in Daman on April 21st.