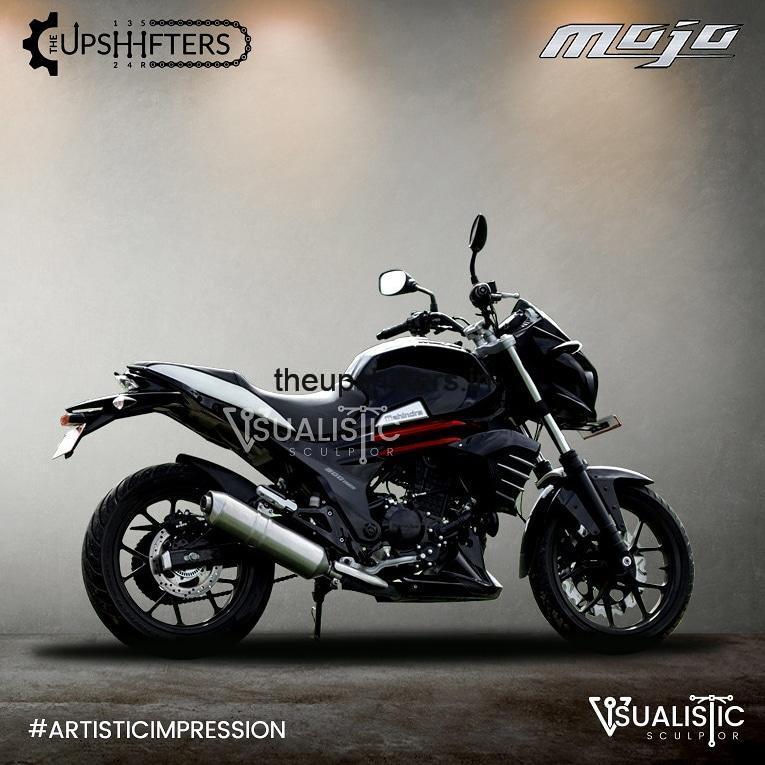 With unlock in place post lock down in India, vehicular traffic is making inroads to tarmac and concrete. The Mahindra Mojo BS6 has been recently spotted on a post on social media platform. According to the photos at 1st glance it resembles its predecessor – The 2019 Mahindra Mojo 300 ABS. Indeed the ABS variant has gone off the shelves, however seeing this image only means that a new motorcycle is on the way.

Yamaha supports Tamilnadu government in its fight against COVID19