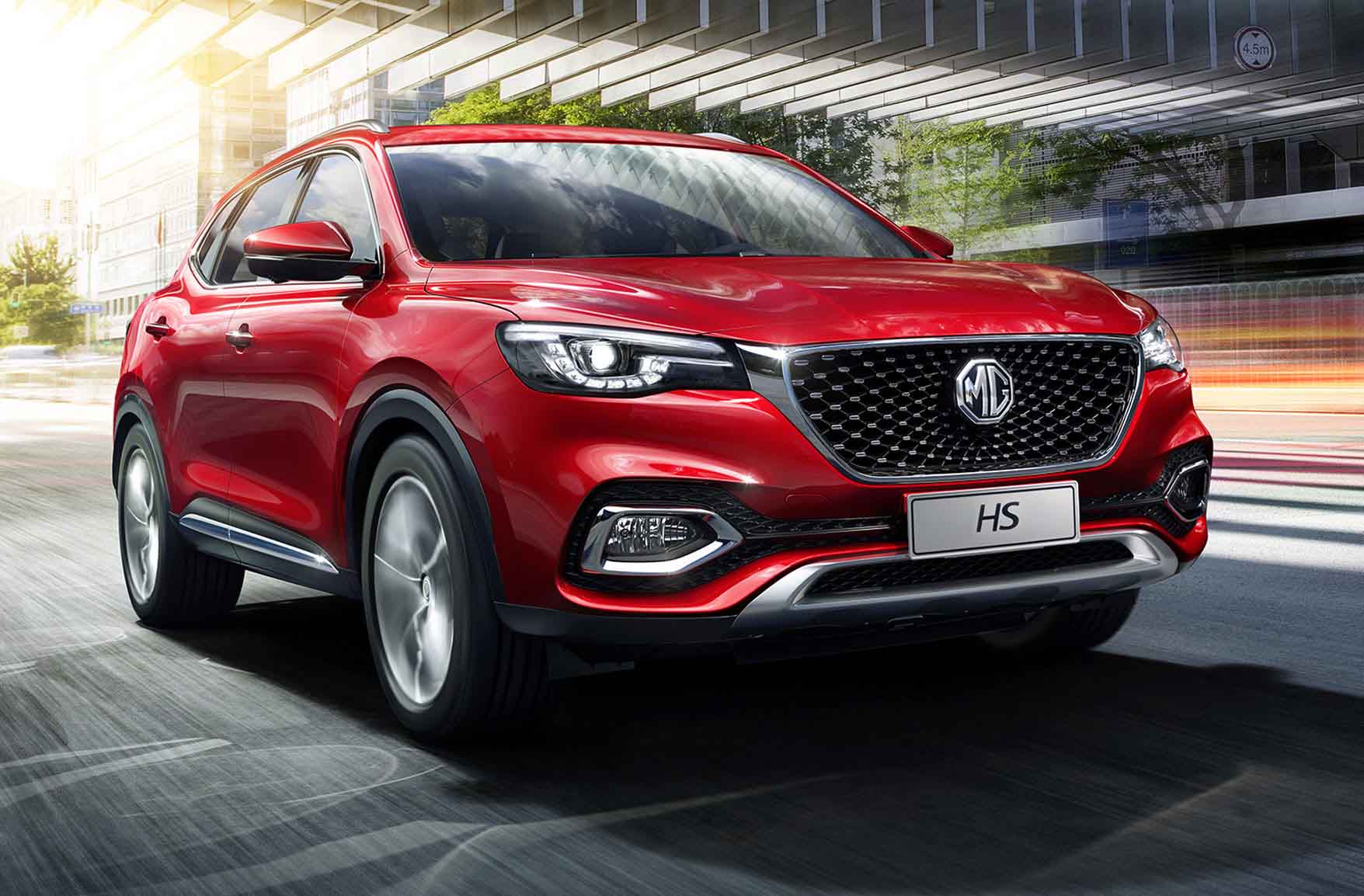 As part of its commitment to the Indian market, carmaker MG Motor India is hosting a showcase of its global vehicle line-up for visitors at DLF Mall of India, Noida in Uttar Pradesh ahead of its first Indian vehicle launch in Q2 2019. The showcase event is being organized for visitors from 4th to 6th January, 2019. The company recently inaugurated its manufacturing facility in Gujarat and is all geared up to disrupt the Indian automotive market as it rolls out its much awaited vehicle for the Indian market this year. The carmaker will start sales across India with 100 sales and service touch points for its first SUV, which will compete with Jeep Compass and Hyundai Tucson.

Speaking on the occasion, Rajeev Chaba, President & Managing Director, MG Motor India said, “The multi-city product showcase tour reinforces our commitment to the Indian consumers ahead of the launch of our first vehicle in Q2 next year. We aim to educate visitors about our future offerings by demonstrating the fundamental product and technological strengths offered by the MG brand globally.”

Founded in the UK in 1924, Morris Garages vehicles were world famous for their sports cars, roadsters, and cabriolet series. MG vehicles were much sought after by many celebrities, including the British Prime Ministers and even the British Royal Family, for their styling, elegance, and spirited performance. The MG Car Club, set up in 1930 at Abingdon in the UK, has more than a million loyal fans, making it by far one of the world’s largest clubs for a single brand. MG has evolved into a modern, futuristic and innovative brand over the last 94 years. With plans to soon introduce its brand of vehicles in the Indian market, MG Motor India has commenced its manufacturing operations at its car manufacturing plant at Halol in Gujarat.

The first of these modern MG cars will be made available to the Indian customers in the second quarter of next year.