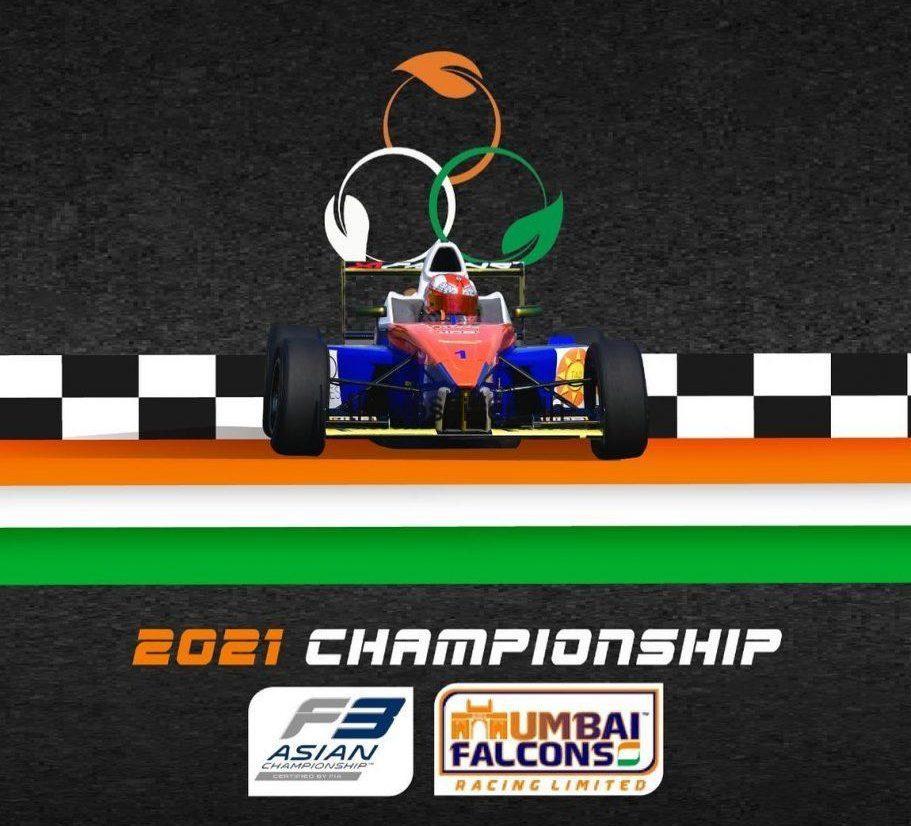 Mumbai Falcons is all set to create history by becoming the first full-fledged team from India to compete in the prestigious F3 Asian Championship, commencing in Dubai on January 29. The team that swept almost all the titles in the inaugural X1 League last year will be led by F2 stalwart Jehan Daruvala and British F3 Runner-Up Kush Maini, according to a press release here on Wednesday. Also, Former F2 and GT1 racer Armaan Ebrahim joins in as the Team Principal and 8-time national karting champion Rayomand Banajee as strategy and communications head.

is the continent’s most competitive racing event. This event has nine strong teams boasting of multiple F2 and F3 drivers. Last year, two racers from this Championship had even made it to Formula 1.

Incidentally, MSport had fielded a team last year but had only one Indian driver in the lineup.

The five-round 15-race long season begins on January 29 in Dubai and concludes on February 20 in Abu Dhabi. 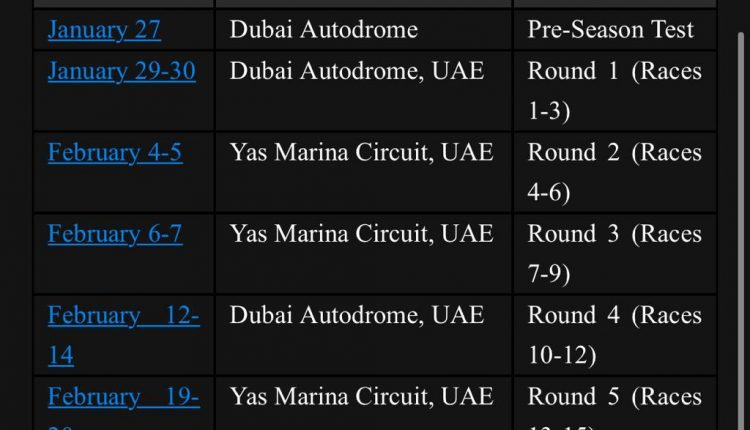 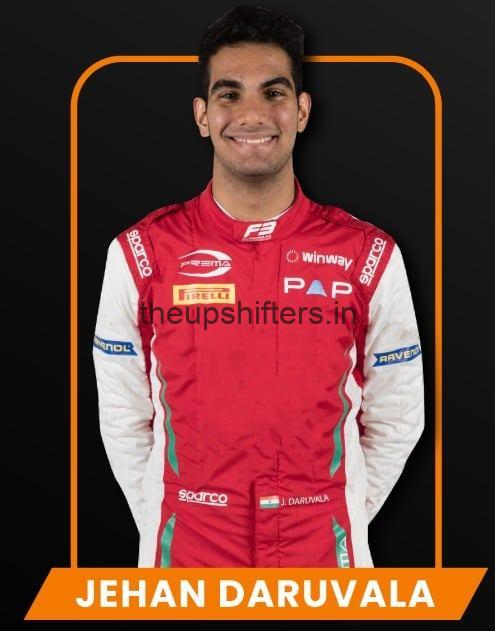 Jehan Daruvala, is a rising star in Indian racing. He is just one step away from Formula 1. The multiple International Karting Champion is the only Indian to have made it to the podium of an FIA World Championship (third in the 2014 FIA CIK World Karting Championship).

Also, he is the only Indian to win an official Grand Prix (New Zealand Grand Prix). His 26 Rookie Podiums in the FIA Formula 3 European Championship is a record. He had multiple wins and was second runner up in the 2019 FIA F3 Championship, after remaining in title contention till the last round. Recently he became the first Indian to win an F2 Race in its current iteration too. 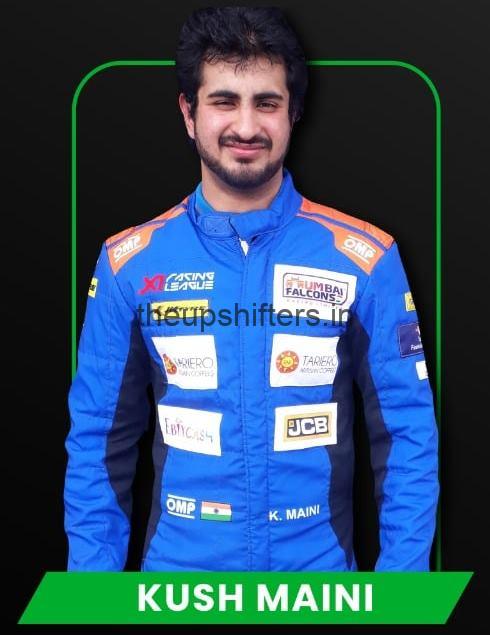 Kush Maini is the youngest Indian to ever win an Asian Karting race. Also, he is a multiple Karting Champion and race winner across Formula categories. He made waves last year when he was in title contention for the BRDC Formula 3 Championship. With 3 victories to his name, the young Indian is a name to reckon with across some of the most iconic British circuits. Kush was the most prominent driver in the inaugural X1 Racing League, en route to winning the Indian International Driver’s title with Mumbai Falcons.

Mumbai Falcons Racing Limited was founded in Nov. 2019 by the Gadhoke Group with a VISION to DEVELOP a Next-Gen sustainable Motorsports Team and ACCELERATE the growth of the Indian ecosystem.

Their aspirations for the future comprise of building a world class racing track that will serve as a hub for:

They are determined to make the country and all their fans proud and make India a strong force in the Motorsports World.