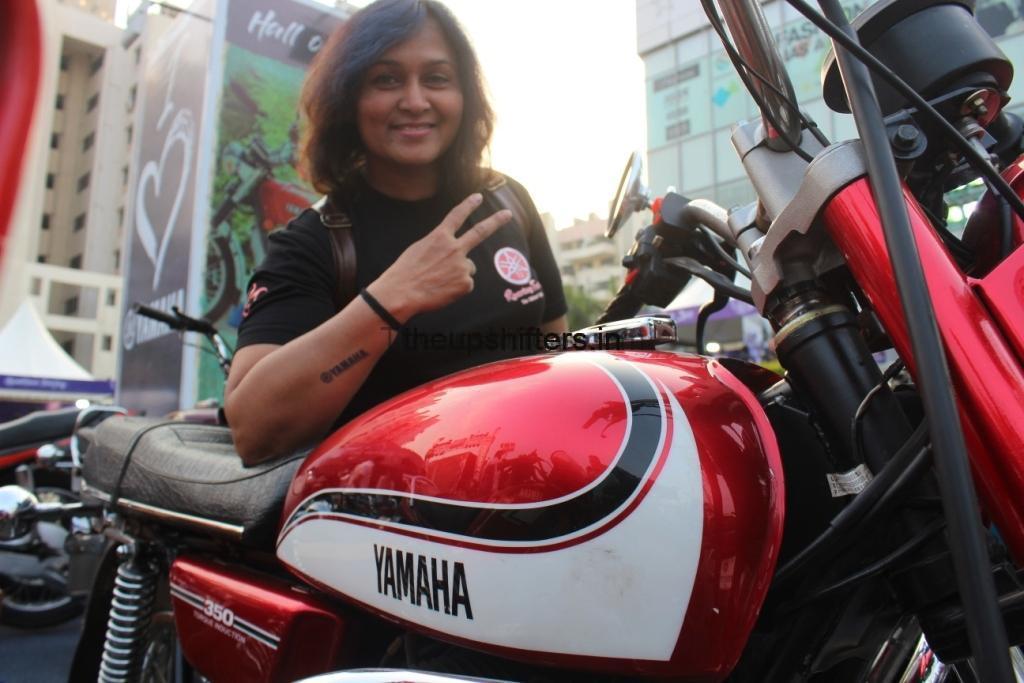 I am Rashmi Mane-Mahadik, an IT Consultant by profession and a biker at heart