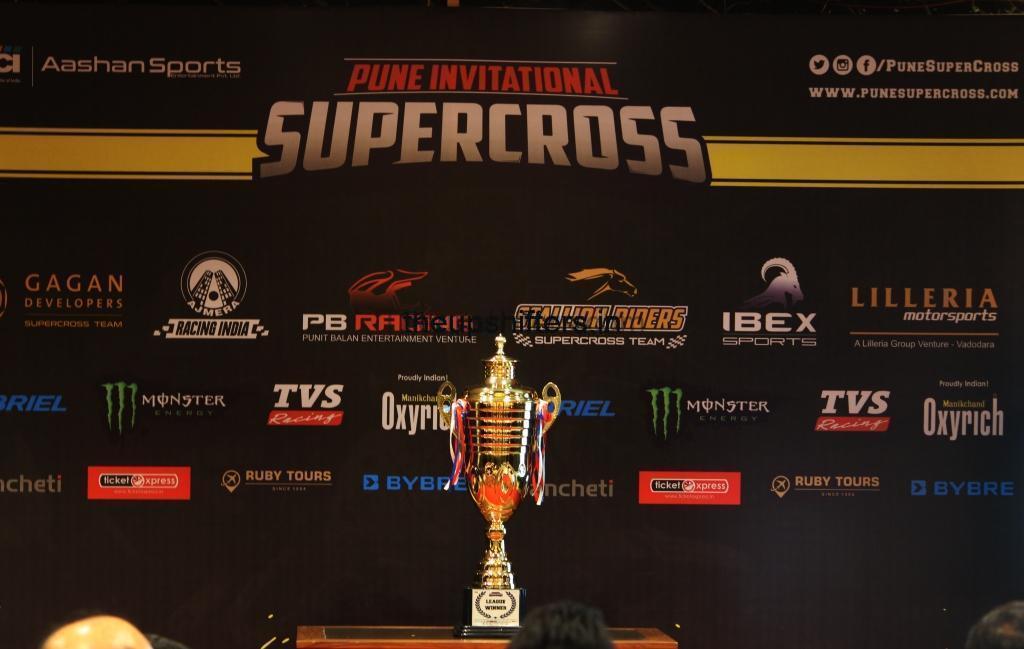 For the first time, International and Indian riders to compete in The All Stars Race”