37 Podium finishes for Volkswagen Polo and Polo R2 across categories 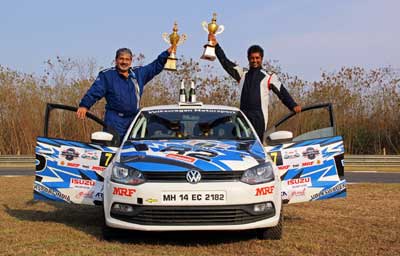 Volkswagen Motorsport India had a fantastic run in the 2018 season of the FMSCI Indian National Rally Championship. The FMSCI INRC 2018 season was an exciting one for Volkswagen Polo and Polo R2, which secured 37 podium positions and 10 victories altogether in Overall, INRC 1, INRC 2 and INRC 3 categories.