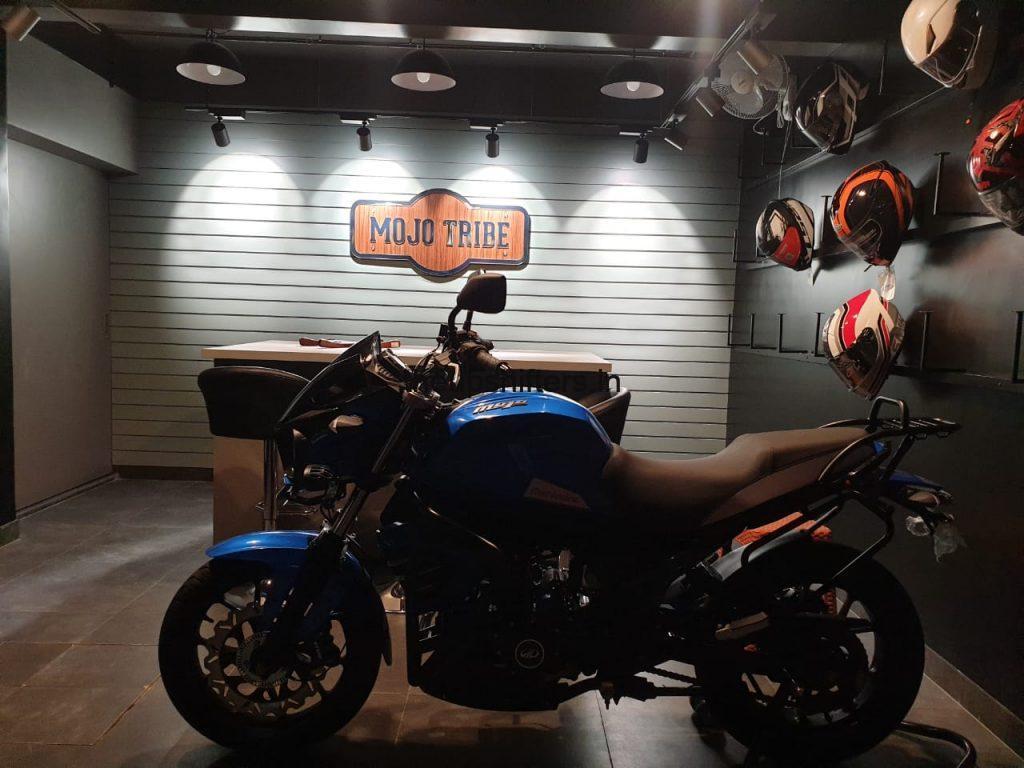 Skanda Motors Mojo Tribe is back

Skanda Motors Mojo Tribe re-opens its Mahindra Mojo Exclusive dealership in Bangalore. The outlet situated at Rajajinagar will cater to the needs of new Mahindra Mojo  customers as well as take care of its existing customer base. After NAFS Motors of Banaswadi this will be the second outlet in Bangalore to sell the all-new Mahindra Mojo ABS. Given the magnitude and size versus the size of the city, Skanda Motors Mojo Tribe is expected to cater to motorcyclists at the north eastern frontier of Bangalore. At the Distance for about fourteen kilometers apart it rightly be said that  Mahindra Mojo is steadily taking on one of India’s motorcycling enthusiasts cities.

A brief snapshot of the 2019 Mahindra Mojo 300 ABS features are as follows:

In the last one year Mahindra Mojo has made a comeback to:

The word on the street is that this the effort of not just the officials but the Mojo Tribe who has on an ongoing basis conquered almost very frontier. It is commonplace for the various iterations of the Mahindra Mojo to conquer all the four corners of the country. There are enthusiasts of this small tribe who have covered over two lakh kilometers on this versatile motorcycle with three years, (No we are not talking about Sarath Shenoy whose journeys are nonetheless an inspiration in itself) and a sizeable chunk who have done about one lakh already!

While we will steer away from the journalistic chatter, we certainly can assume that Mahindra Mojo will soon be joining the BS6 compliant ranks along with all other major manufacturers. Having said that we wish the team all the very best for their second innings in this new avatar with the Mahindra Mojo. 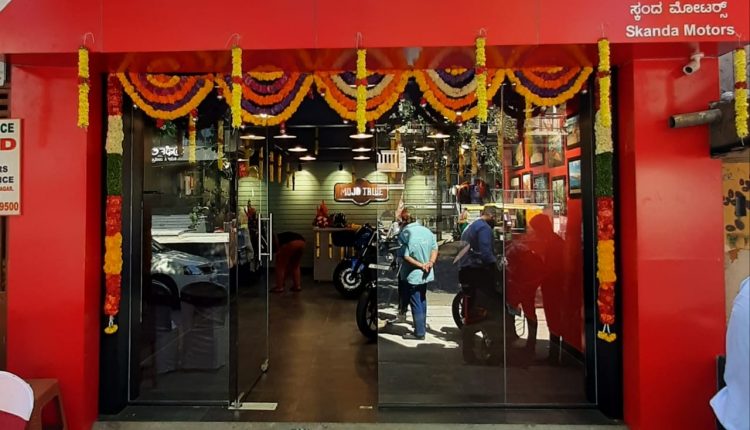